What’s the Difference Between a Bulging Disc and a Herniated Disc?

Does Your Child Need a Scoliosis Back Brace? 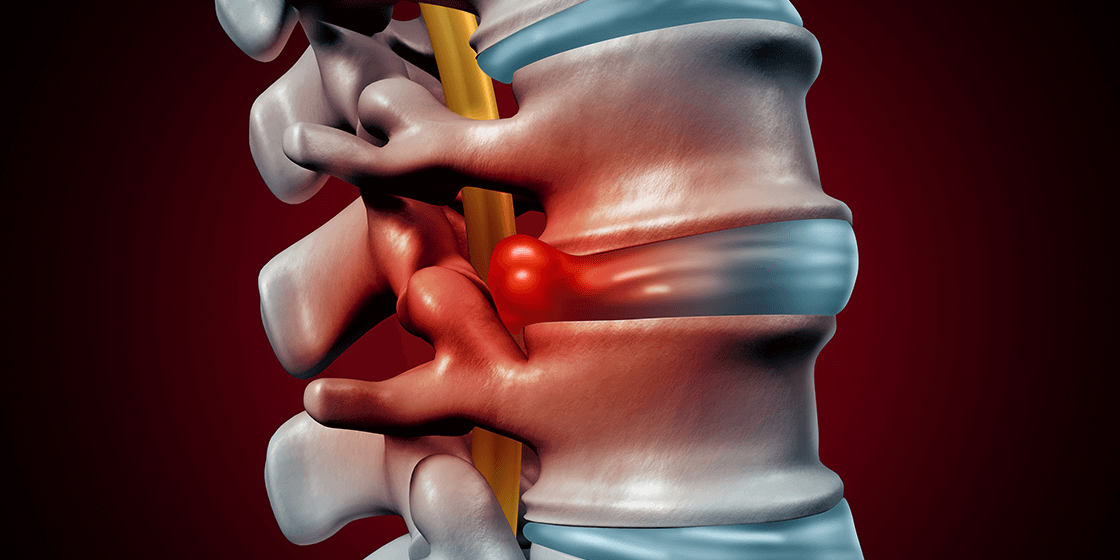 What’s the Difference Between a Bulging Disc and a Herniated Disc?

Because we’re spine specialists at Advanced Spine, we’re asked this question a lot.  There are some key differences between the two conditions and their manifestation.

The discs are like shock absorbers serving the vertebrae by cushioning them.  But like every other well-oiled machine, the human body is subject to deterioration, over time.  That can mean degradation and dysfunction in the spine.  You’re reading this because you want an answer to the question – “what’s the difference between a bulging disc and a herniated disc?”.  You’ve come to the right place!  Read on.

This effect can cause the cartilage to stiffen.  That means it “bulges” out from the vertebrae, resembling perhaps a macaroon with excess filling.  In the instance of a bulging disc, only the cartilage is involved, without implicating the interior of the disc apparatus.  When at least a quarter of the outer layer of the disc bulges, this is considered a bulging disc.

A key difference between the two conditions is that herniation is the more serious of the two.  When the cartilage not only bulges but suffers a fissure in that all-important protective outer layer, the gel-like substance inside the disc will protrude through the breach that’s been formed.

This type of anomaly is sometimes referred to as a “ruptured” or a “slipped” disc.  As you can see from the description above, “ruptured” is the most appropriate description, as there is no slippage.  There is only an “oozing” effect in which the contents of the disc push through the crack in the outer layer of the structure.

It’s the second of the two conditions which is more likely to result in pain, as the nerves are implicated.  Irritation resulting in the abnormal condition of the disc may be caused by inflammation of the nerve root.  In the instance that the disc bulging further outside the protective cartilage pain is the likely result.

It’s often the case that herniation is revealed by diagnostics when there’s been no pain experienced by the patient. That’s why diagnostics of various types are so important to getting to the root cause of back pain.  People experiencing back pain will often suspect disc anomalies, but that’s not always the case.

The difference between a bulging disc and a herniated disc is the status of the protective cartilage.  Once it’s breached, herniation and pain can occur.  As we’ve said though, it’s not always the presenting pain issue.

If you’re suffering from back pain, it’s highly recommended that you consult a spine specialist at your earliest opportunity.  At Advanced Spine, we focus on you and the health of your spinal column and its complex systems.

Contact us to discuss your next move.  We have your back in mind. 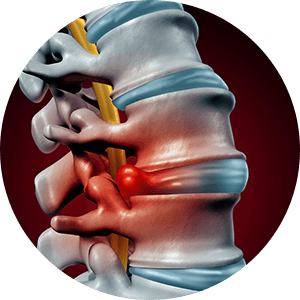