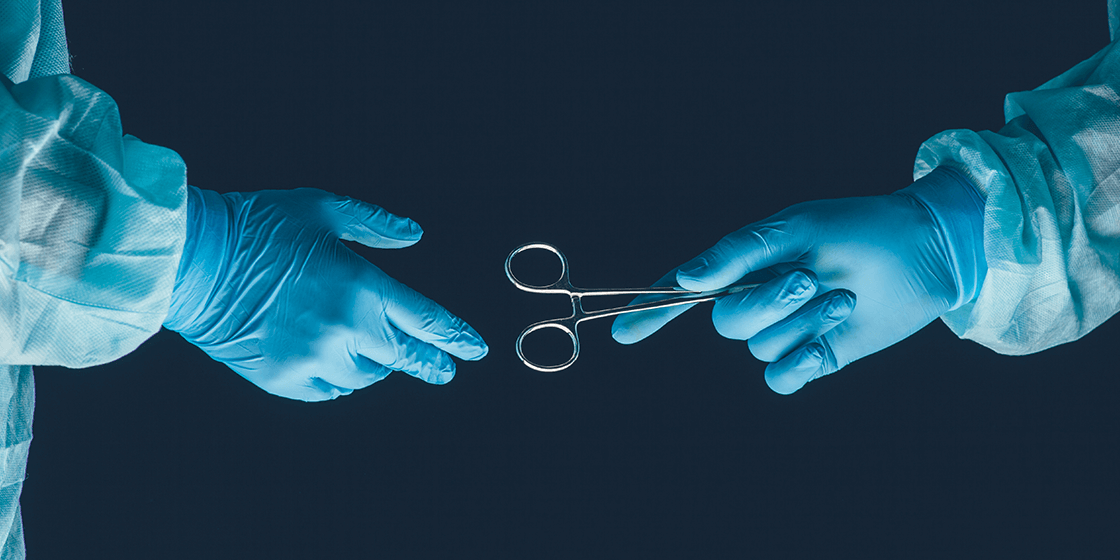 Here are 10 spine surgeons who made the headlines this week:

The Senate confirmed Ben Carson, MD, as the next Housing and Urban Development Secretary, the New York Times reports.

Kalid Kurtom, MD, of Baltimore-based University of Maryland Community Medical Group plans to lead a medical mission trip to Jordan, where he will treat Syrian refugees free of charge.

Johnny B. Delashaw, MD, resigned from his post as chair of the Seattle-based Swedish Neuroscience Institute on the Cherry Hill campus on March 1, 2017, amid a state health regulatory investigation into complaints filed against him. 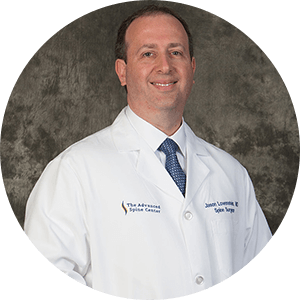