How Can I Relieve Neck Pain Caused by Whiplash? 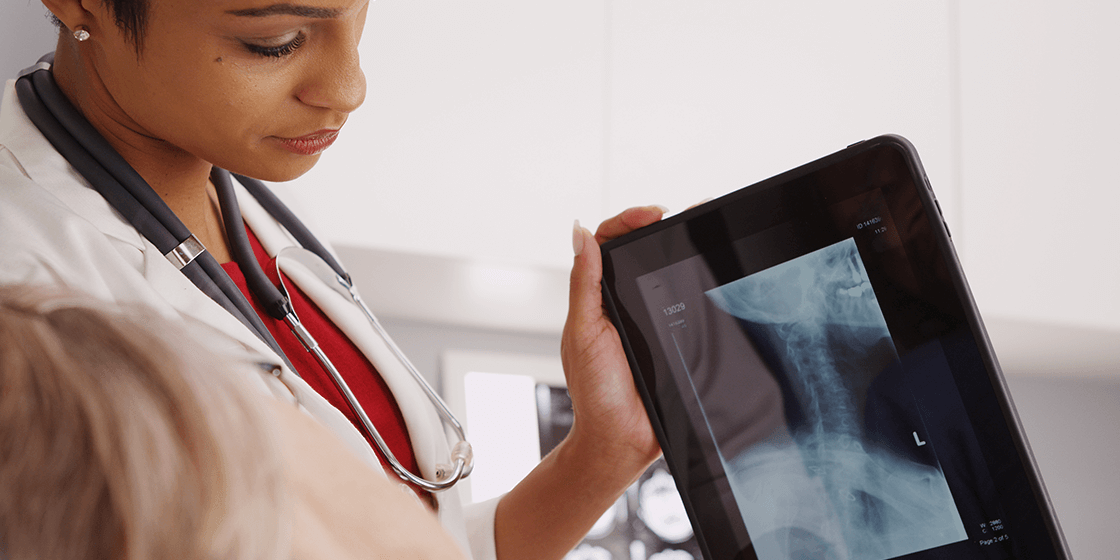 How Can I Relieve Neck Pain Caused by Whiplash?

We get asked this question a lot at Advanced Spine.   In the United States alone, about 10,000 people incur injuries producing whiplash, every month.  The most common cause is being in a car which has suffered an impact from behind, causing the head to “whip” forward and then back, suddenly.

When this happens, serious damage can be incurred to both the soft tissue and cervical (upper) vertebrae.  Recently, we received an email from someone who’d been in a car that had been rear-ended.  We offered a thorough response (below) which might prove useful to you, if you’ve been similarly injured.

The email reads, in part:

“Hello:  A friend who’s a patient of yours suggested I contact you.  My car was rear ended last week, and the pain in my neck and shoulder seems to be getting worse.  How can I relieve neck pain caused by whiplash?  Most of the people I’ve talked to seem to think it will resolve on its own, with the help of muscle relaxers and anti-inflammatories.  Is there anything else I can do?  Thanks for your advice.”

How to Relieve the Pain of Whiplash

You’ll note that the author of this email has been told that whiplash injuries resolve on their own.  That’s only partly true.  Some people who suffer from whiplash will recover naturally.  Others, though, aren’t so lucky.

Whiplash can be much more serious if your head was not facing forward during impact, for starters.  It also helps to remember that the average head weights up to 13 pounds.  Imagine that getting whipped suddenly forward and back!  Ouch!

You can do much to relieve the pain of whiplash, but you should always pursue any course of remedial action under the guidance of a medical professional.  If it hurts, there’s something wrong, and if it hurts for more than two weeks, you should be seen by a doctor for evaluation.

In the meantime, applying a cold pack can reduce inflammation.  You can do this as often as every hour, for 15 minutes at a time – even at work.

Over the counter anti-inflammatories are highly recommended (with your doctor’s guidance), but avoid pain-masking muscle relaxers.  You should also be kind to yourself and allow time for healing.  Move slowly and deliberately, not demanding more from you neck that you should while it’s recovering.

“How can I relieve neck pain caused by whiplash?”

With the help of your doctor.

You can certainly engage in self-care to help restore function, but all you do should be guided by your physician or therapist.  Whiplash can cause chronic neck pain in some people.  Make sure you don’t become one of them.

If the pain becomes worse, or endures for more than a couple of weeks, you need to see your doctor.  If your vision is blurred, you develop numbness in your extremities, or you’re suffering from headaches, don’t leave it to chance.  Go get evaluated.

If you’re asking “How can I relieve neck pain caused by whiplash?”, contact us for further information. 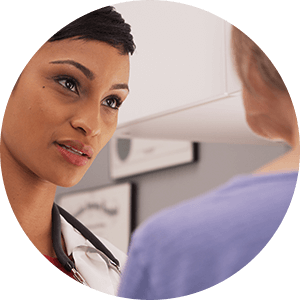