New Study Shows That Running Can Benefit the Spine 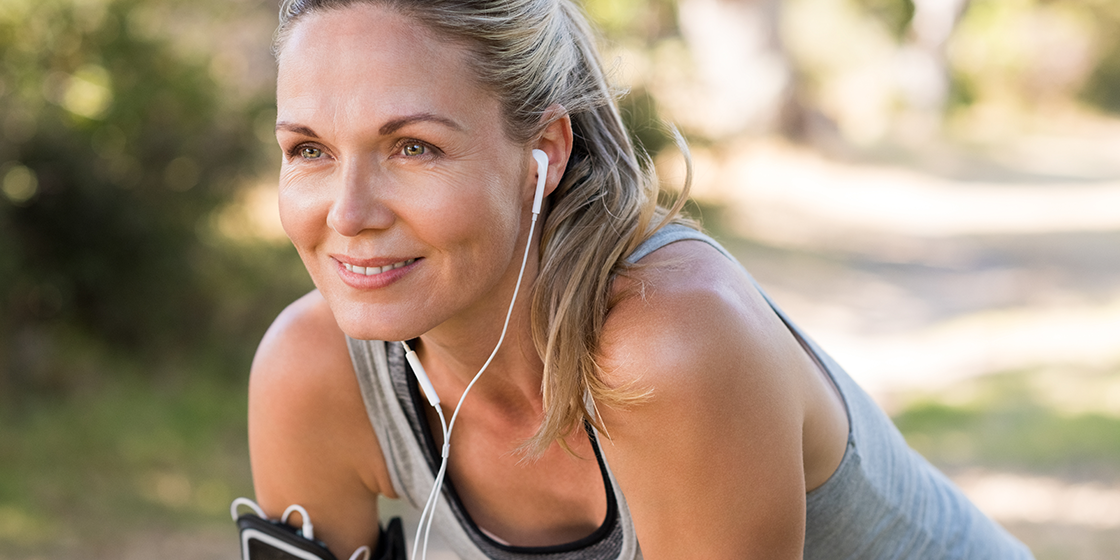 New Study Shows That Running Can Benefit the Spine

Does that sound counter-intuitive?  At first glance it does, but research into conditions of the back is a thriving sector and new discoveries are always coming to the surface.  As medical understanding expands, we often find some of our most cherished beliefs challenged.

A new study shows that running can benefit the spine and reduce back pain, due to its effects on spinal discs.

Conducted at Deakin University in Australia, the study implicated 79 participants and its conclusions challenge existing perceptions of the value of running to the spine.

Of particular interest are findings concerning the intervertebral discs.  Formerly believed not to respond to exercise in the same way our muscles do, the study found that discs were materially strengthened by running.

Because discs regenerate at a much slower rate than other tissue, the pre-study perception was that they didn’t respond quickly enough for exercise to help.  It was even believed that regeneration could not occur within the human lifespan, due to the nature of the tissue involved.

And the study has some even better news for those not into running – activities like walking and taking the stairs were seen to have a similar strengthening effect on the discs.

The preventative link between running and back pain was also touched upon in the Deakin University study.  It was determined that regular exercise as a lifestyle component was desirable for people of all ages, but that starting in the teens through the early 30s, had a substantial impact on spine health.

Even older people can benefit from exercise like walking, or the use of stationary stepping machines.  Any of these activities supports spine health by safeguarding the integrity of the intervertebral discs.

Your body was made to move!

In general, it makes sense that running (when practiced in moderation and with the proper technique and footwear) would support the health of your spine.  Your body was made to move.  The enemy of spine health in the modern age is a lack of activity.

Many of us spend long periods of time sitting, at work and at home.  Many people, further, are employed in jobs that demand they stand for long periods of time.  Stationary, static positions are stressful for the body because of its fundamental nature, which is kinetic.

While we can’t spend our lives in perpetual motion (which might be just as damaging to our backs), we can think about what we’re doing to keep our bodies moving.  Because the nature of the body is kinetic, it needs us to give it what it craves – movement that’s healthy and supportive of our spine health.

So, while you may not be inclined to hit the track any time soon, a brisk walk or choosing the stairs over the elevator can be beneficial to the health of your spine.  Intentionally taking breaks from static positions to move around is a life practice that we can all benefit from. 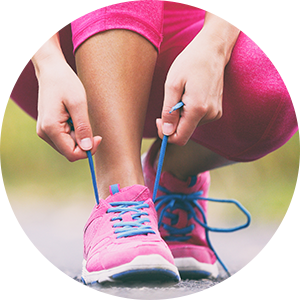